Luister terug via ArchiNed: Past, Present and Future – de podcast of hieronder. 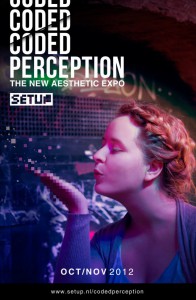 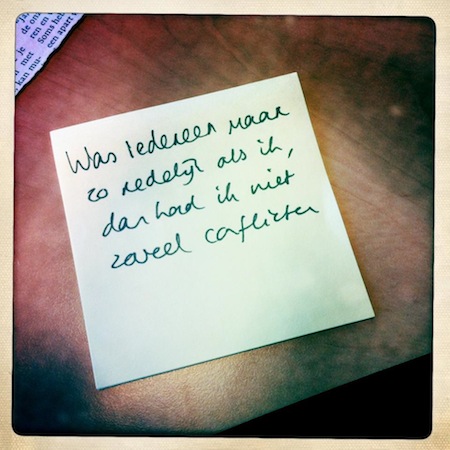 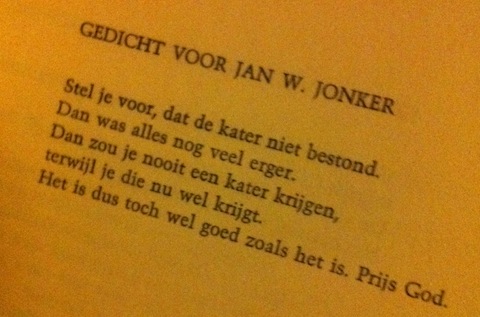